Countries around the world have reacted to COVID-19 in a variety of ways from lockdowns and curfews, to business as usual. With many economic and political theories being tested on how best to reduce the impact of the virus, uncertainty has become the new certainty, and with uncertainty comes risk.

However, risk doesn’t always need to be viewed as a negative thing and as the Society of Actuaries expressed 'Risk is Opportunity'.

It is no secret that COVID has been most damaging to businesses that cannot pivot to make use of digital marketplaces and/or those business susceptible to general economic downturns. But that does not mean that all sectors have faced an uphill struggle.

Financial technology (FinTech) investment applications have seen huge growth in app installs, active users, and transaction amounts. This began with new companies entering the market with disruptive models of low (or no) fee trading where applications, with friendly interfaces, allowed ordinary users to sign up for free and begin trading in different markets with financial instruments such as stocks, exchange-traded funds, and contract for differences.

The groundwork laid by these new companies offering easier routes into trading in tandem with the instability of the stock markets has led to people flooding onto the platforms in search of an easy way to win big.

COVID has not just affected who is investing but also may have tipped the balances on the kinds of investment strategies that are successful.

In recent years, 'growth investment' has been the more favoured strategy (see below), driven by the popularity of the high growth model of tech start-up where success is turning your company’s name into a verb that no one needs to search for online.

Spurred on by the allure of becoming the next unicorn these companies seek to create new markets or disrupt existing ones to create a vacuum to grow into. The rewards for getting this right are suitably large for both founders and investors.

Value Investing
This is a practice where an investor seeks out stocks they believe to be undervalued as compared to some measure of intrinsic value with profit coming from a market correction towards the expected value.

Growth Investing
By contrast this strategy involves picking stocks based on the expected growth of a company. This tends to favour younger or smaller companies which by their nature can sustain higher growth rates and whose earnings are expected to increase. 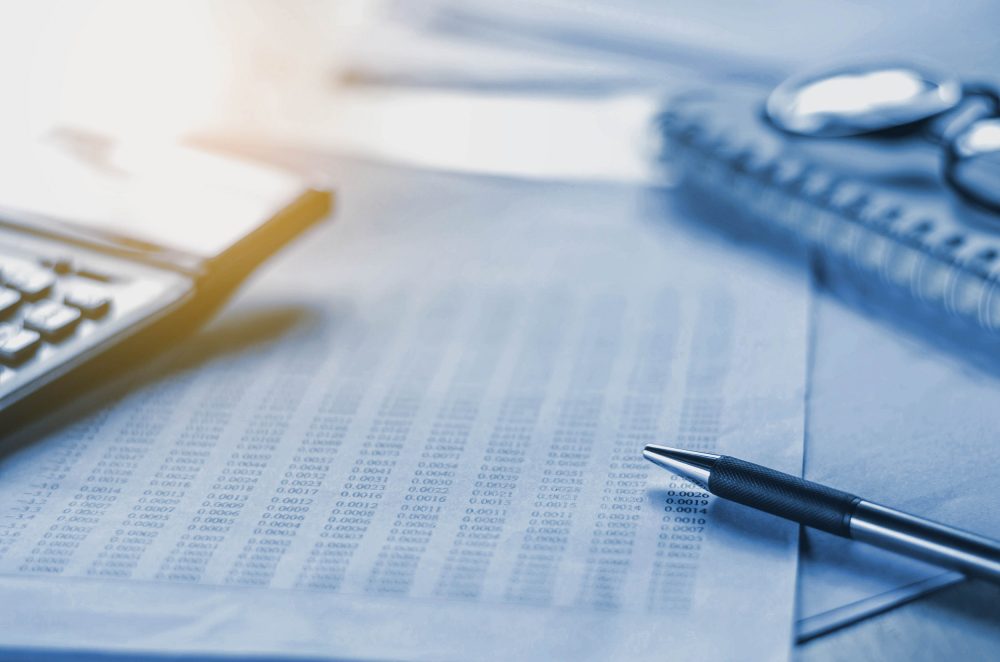 However, the global stock market crash at the end of February, combined with a more interventionalist approach from governments to support business, created a situation where value investing may become a more favourable strategy.

Whereas previous crashes have come about as the direct result of a dysfunction in the financial system’s operation, this crash was not because the system stopped working, but instead that the system was stopped to protect people.

This might mean that, if the government’s protections have been successful, most businesses should be able to rapidly scale back up at the point where a vaccine or some other means allows for a return to normality.

This might suggest that a lot of businesses are currently heavily undervalued. Indeed, we have seen some evidence of this in the rallies of the stock market after the initial infection peak was over and more recently with the news of potentially successful vaccines.

On the other hand, governments have stressed that although vaccine trials have shown promise, it is likely that it will take considerable time before they provide a route back to “normality”. Further, it is generally accepted that some changes, such as increased working from home, might well result in a “new normal” which will impact businesses differently.

Unfortunately, the action of making something accessible to everyone such as investment is not without its victims. With more people investing and many of those new people non-expert investors, scammers have been very quick to respond. According to Barclays the number of investment scams had increased by 1.4x from June to July 2020.

There’s gold in them thar hills

It’s not all fancy new technologies and industry paradigm shifts though. Many are not convinced that a bounce back is guaranteed and have instead put their money into gold, seeing it as a more resilient investment. This has been enhanced by the lack of appeal of government bonds which usually attract people looking for a safe bet, with poor yields (in some cases negative yields) making these a much less attractive option.

As of July, gold reached its highest nominal value in at least 20 years at £1,550 per oz (values taken from https://www.bullionvault.com/gold-price-chart.do). It has since declined due to news regarding promising vaccines but until these are being widely distributed there will be a lot of uncertainty and there is a good chance that gold will remain a popular option for a little while longer at least. 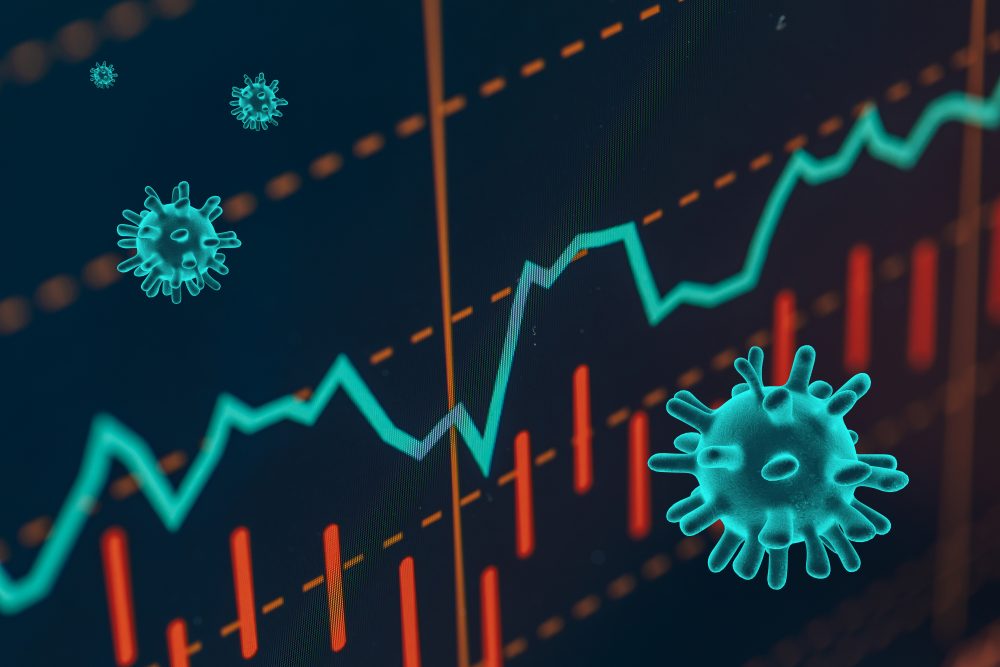 Finally, it’s worth looking up and considering the other side of investment, where the money goes. 'Impact investment' is becoming a more popular concept, encouraging investors to take a long-term view, by not just considering the financial gain but social, environmental and general ethical implications of an investment.

Of course, COVID-19 does not discriminate between international boundaries or by income level. However, it is likely that the consequences of COVID-19 will be different for different communities worldwide. For example, higher skilled workers are more likely to work in occupations where remote working is possible whereas lower-skilled workers are more prone to job losses or reduction in hours.

So, while COVID has opened doors for some to make money from the volatile markets, it could well come at the cost of those who already had very little to begin with.

For further detail and expertise from GAD, see our Market data insights. The opinions in this blog post are not intended to provide specific advice. For our full disclaimer, please see the About this blog page.