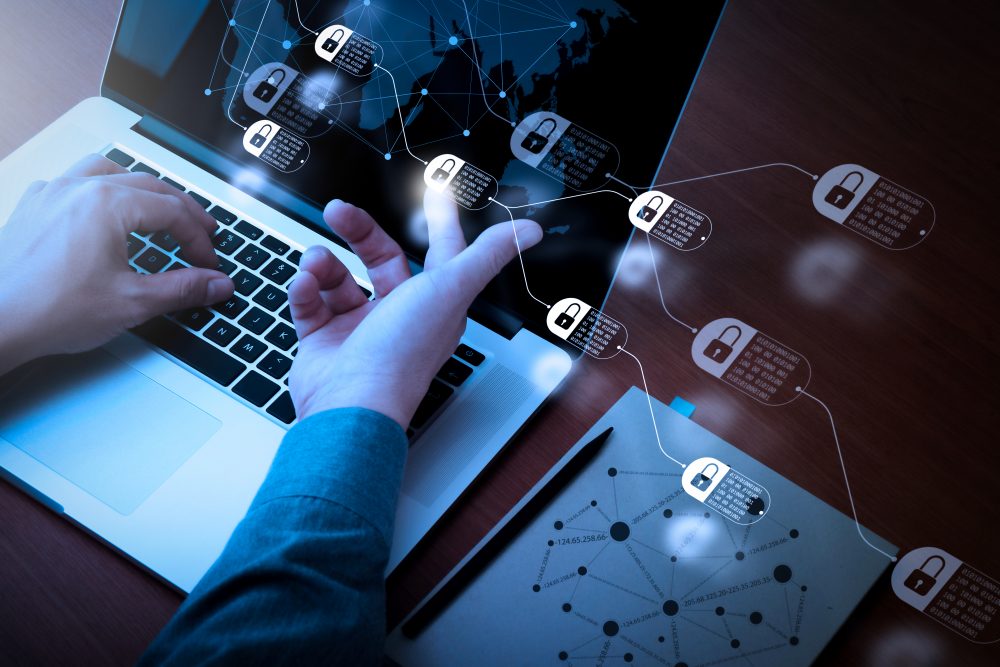 Imagine I owe you £20, so I ask my bank to send you the money. It deducts it from my bank balance and adds it to yours.

In this blog, I wanted to talk about how, on the face of it, it’s a simple transaction but if you look a bit closer it’s a complex process.

When I send money from my bank account to yours, we rely on the third party (the bank) and their ledger to maintain records. We trust in this process because we believe that the bank’s ledger records transactions as accurate, with regulation supporting our trust.

This shows that the money I’m transferring has no intrinsic value of its own – it is the trust that people have for the authority issuing the money that creates its value. In the UK this is the Bank of England.

This system has underpinned our use of physical currencies such as for example the pound or dollar centuries. However, cryptocurrencies that have emerged in recent years, such as Bitcoin, rely on a different technology – namely blockchain. Blockchain is essentially a database which can be stored, shared and verified by multiple users, replacing the need for a centralised authority – removing the third party from the equation.

How do blockchains work?

Instead of the bank maintaining the ledger, every computer using the network retains its own copy of the ledger. This ledger is not hidden, meaning all transactions on the Bitcoin network are visible to anyone.

To store Bitcoin, each user holds a wallet which includes a unique digital signature and the number of Bitcoins they own. This means users remain anonymous as names aren’t visible on transactions – simply their digital signatures.

So, to make the transaction of £20, I tell the network that I’m sending a Bitcoin from me to you. A complex mathematical message is sent containing my wallet and your wallet’s unique identifiers, the amount I am transferring and a unique hash. 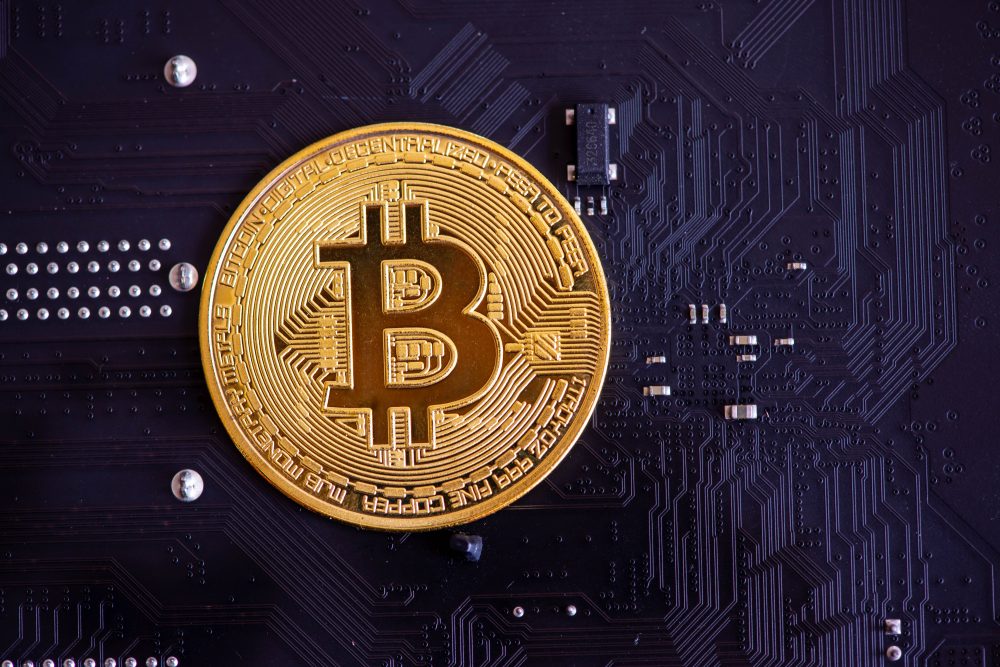 If someone tries to intercept and alter the message, the digital signatures would no longer be valid so the message wouldn’t be accepted on the network. Once accepted, the network updates its ledger and the transaction is considered successful and irreversible. To add transactions to the official ledger they need to be part of a block. Each block must contain all the transactions from the specific period and the hash function of the previous block. This chains the block to the one preceding it, and so on down the line, to the very first block.

Blockchain projects have also been introduced in areas like cybersecurity, healthcare and agriculture alongside the typically associated investing and finance. This trend has already continued into 2020, with several upgrades, new initiatives and further platforms being offered.