For defined benefit pension schemes increased life expectancy presents significant challenges. This is because they’ll need to pay benefits for longer. Many schemes now use hedging strategies such as longevity swaps or buy-ins and buy-outs to manage their risk exposure.

But the risk of having to make payments for longer is not the whole picture. Institutional investors may still need to consider second order impacts – such as the impact that demographic changes might have on wider economic issues and investment market prospects.

We know that, thanks to medical advances and changing lifestyle behaviours, people are living longer than they used to many years ago. This changes the balance between different cohorts of the population; most importantly altering the balance of people of working age and those in retirement.

Life expectancy increased significantly in England and Wales over the 20th century and in the first part of this century. However, it’s been stalling since 2012.

Most developed countries have already benefited from the demographic changes over the last century. There’s economic growth potential that can result from changes in a population’s age structure. In effect, it means there are more people working than those not in work and is referred to as the “demographic dividend”. The flipside to this is the societal and economic impacts which can materialise when the people in this population bulge reach retirement. 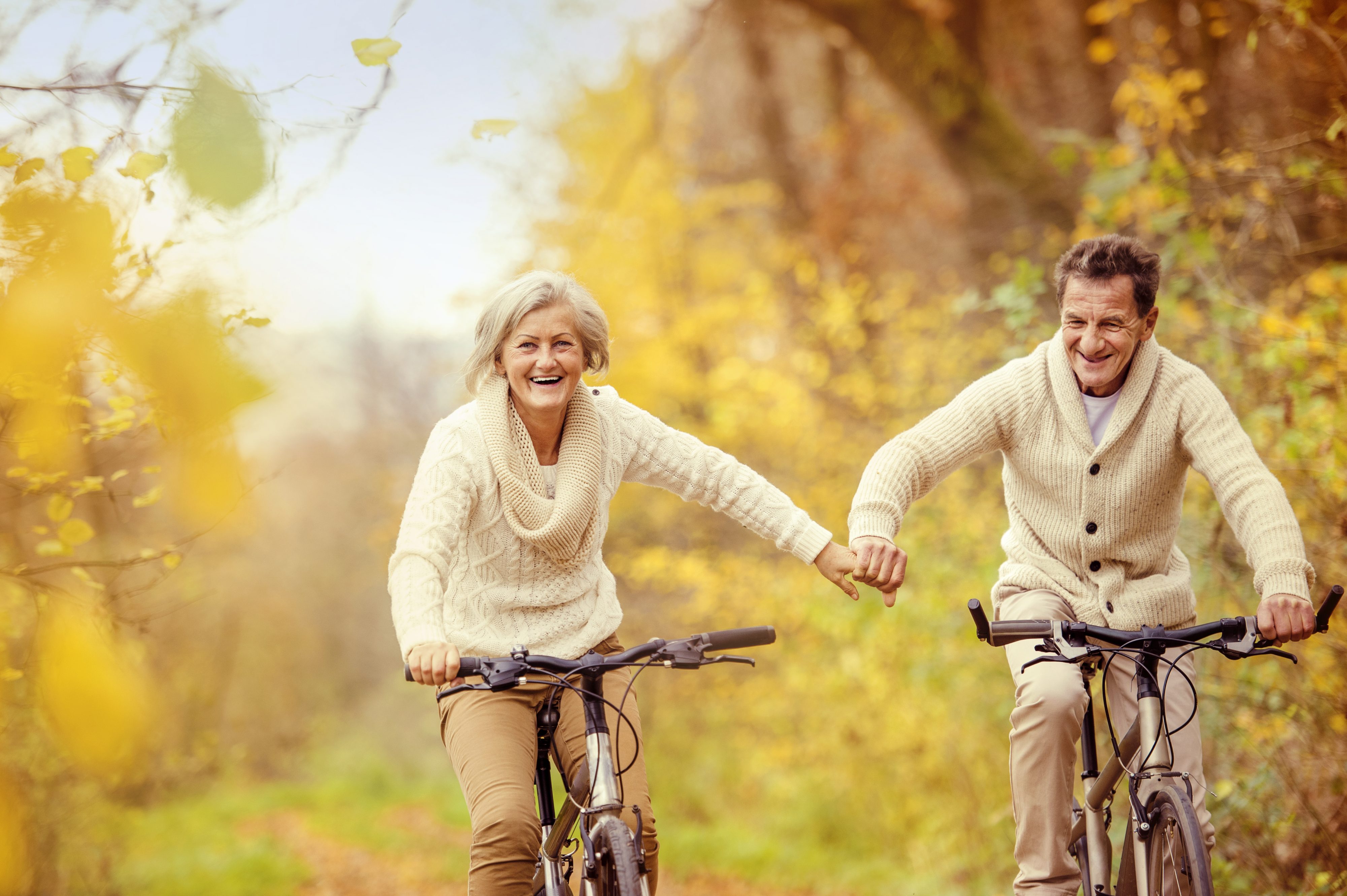 The most publicised impact of an ageing population is the increase in age-related spending, such as state pensions, healthcare and long-term care. This is something that as actuaries we are helping to monitor.

However, ageing populations may have wider impacts. Changing demographics could have an impact on government finances and the cost of raising that finance. For example, a government that struggles to pass policy reform may face negative outlooks from rating agencies which may reduce investor confidence in sovereign debt.

Not only that, ageing populations can lead to changes in saving rates which can lead to doubts as to where funding for government debt will come from. This is because savings rates often decline in retirement. 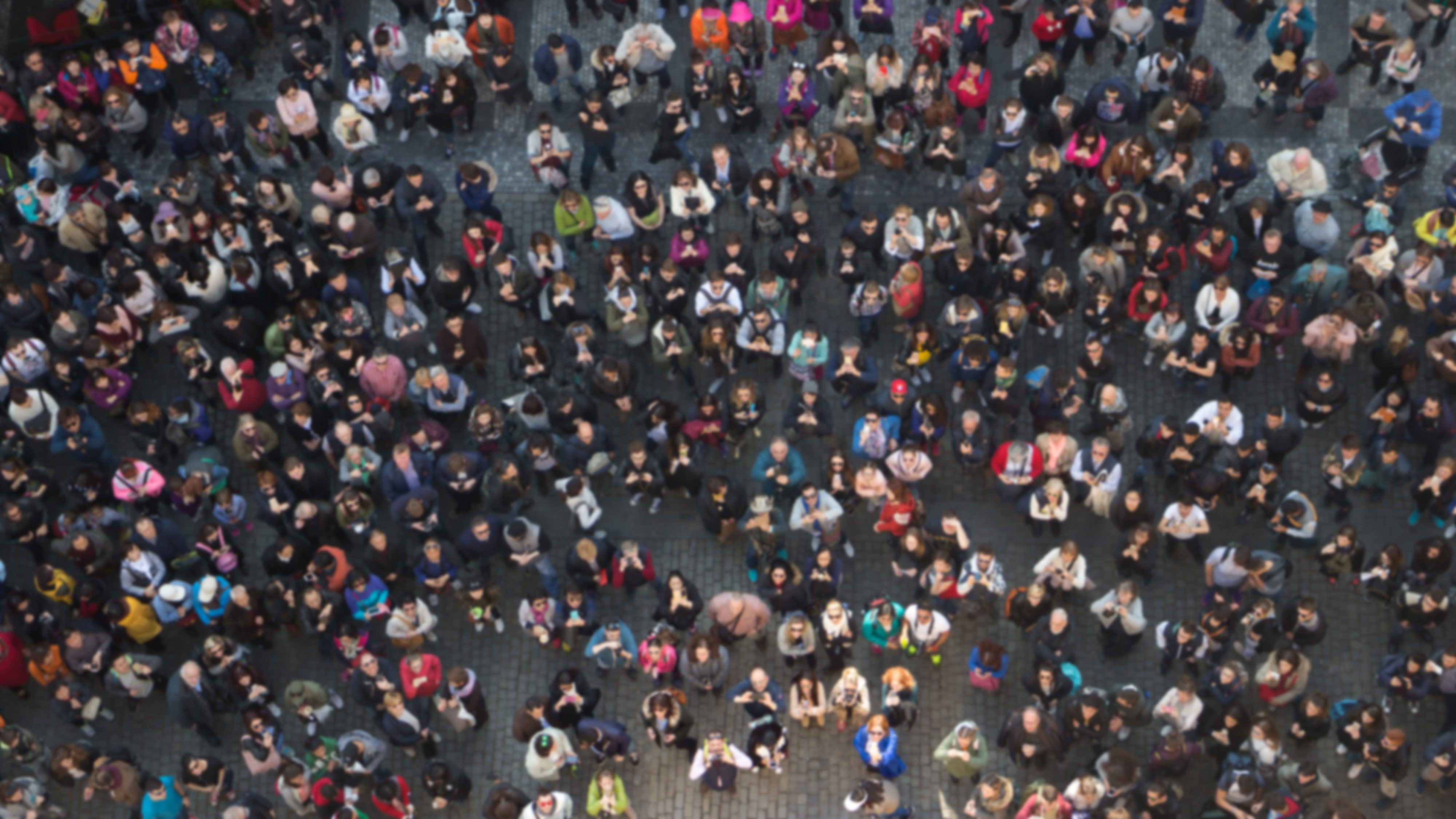 Demographic impacts vary significantly from country to country so it’s hard to unpick all the features above. And even within a country, life expectancy varies so there may be further impacts at a regional level. For example, in the UK, life expectancy is generally higher in the south, with a woman in London expecting to live for 3.2 years longer from birth than in Scotland. (Source: Office for National Statistics data on period life expectancy at birth from 2015 to 2017.)

As actuaries we take all these issues into account in our analysis and research. It’s why, here in GAD we research and produce the Mortality Insights bulletin.

It comes out twice a year and provides succinct and accessible information on current developments in the area of longevity research. In it we’ve looked at:

To find out more about the role of actuaries in assessing the impact of changing demographics, longevity forecasts and mortality insights, subscribe to GAD’s Investment Bulletins and follow our ‘Mortality Insights’ bulletin.