With the end of the LIBOR rate, used to set the interest rate for many financial transactions, on the horizon, institutions and borrowers need to be prepared. This blog looks at the transition to SONIA, the preferred interest rate benchmark for Sterling transactions.

The story so far…

Currently many financial instruments such as loans, derivatives and securitisations, have been priced using LIBOR (London Interbank Overnight Rate). This rate can be thought of as the rate that large banks would offer each other money at. LIBOR has become less sustainable to produce over the years following the financial crisis because banks aren’t lending money to each other as much as they used to. Our blog from last month covers this in more detail.

As a result of LIBOR becoming less sustainable, the Financial Conduct Authority (FCA) announced in 2017 that they would no longer require banks to submit LIBOR inputs after the end of 2021, effectively meaning that LIBOR will cease to be published. The cessation was confirmed by the FCA in March 2021.

With the financial instruments underpinned by LIBOR still needing a rate to reference to, the question is, what’s next?

The rise of SONIA

Around the world, alternative rates to LIBOR have been put forward. In the UK it was announced by the Working Group on Sterling Risk Free Reference Rates, made up of expert figures from the industry, that SONIA would be the preferred rate for Sterling transactions.

SONIA stands for the Sterling Overnight Interbank Average Rate. It was started in 1997 by Wholesale Market Brokers Association. In 2016 the calculation and publication of SONIA were taken over by the Bank of England, who went on to reform its calculation in 2018.

SONIA is published every business day, calculated by Bank of England using data received from banks every evening. The rate reflects the average interest rate the banks have paid to borrow in Sterling overnight. 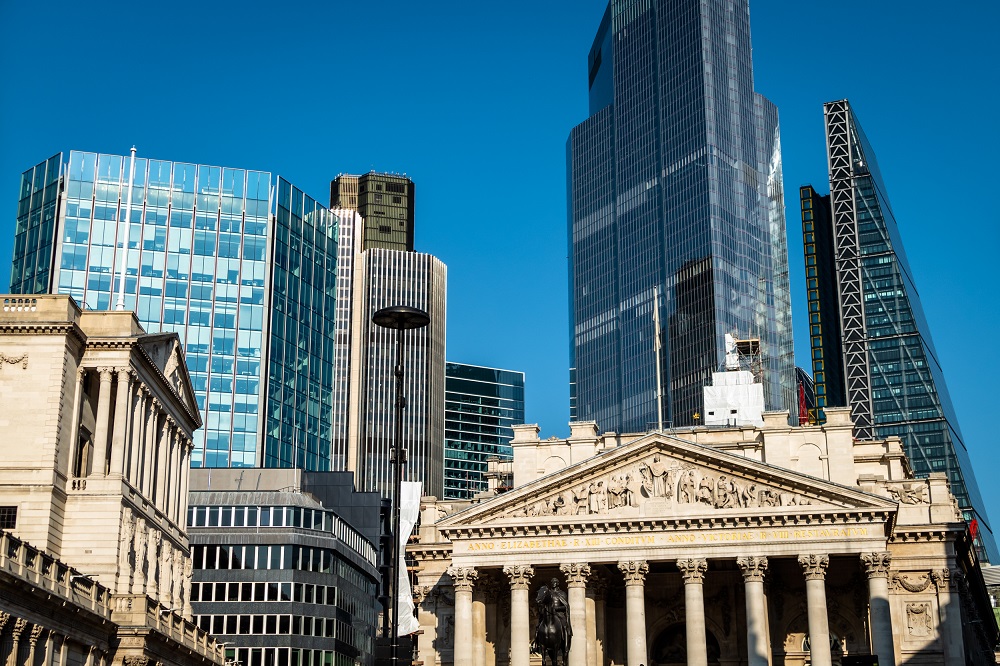 There are some key differences between SONIA and LIBOR, notably:

The transition to SONIA will affect all businesses who borrow in sterling, so the effects of the transition will be far reaching. The Working Group on Sterling Risk Free Reference Rates, Bank of England and FCA are all providing guidance to institutions to help them manage the transition, such as holding webinars and communicating with businesses.

Some SONIA-linked products were already being offered before the transition was announced, and as the end of LIBOR draws closer many more are on the market. In 2019, National Express took out one of the first SONIA linked loans. With the end drawing closer, it has been recommended since March 2021 that institutions should no longer be taking out LIBOR linked instruments unless the term is due to end before the end of 2021, and that institutions should be fully prepared for the transition by the final quarter of 2021. 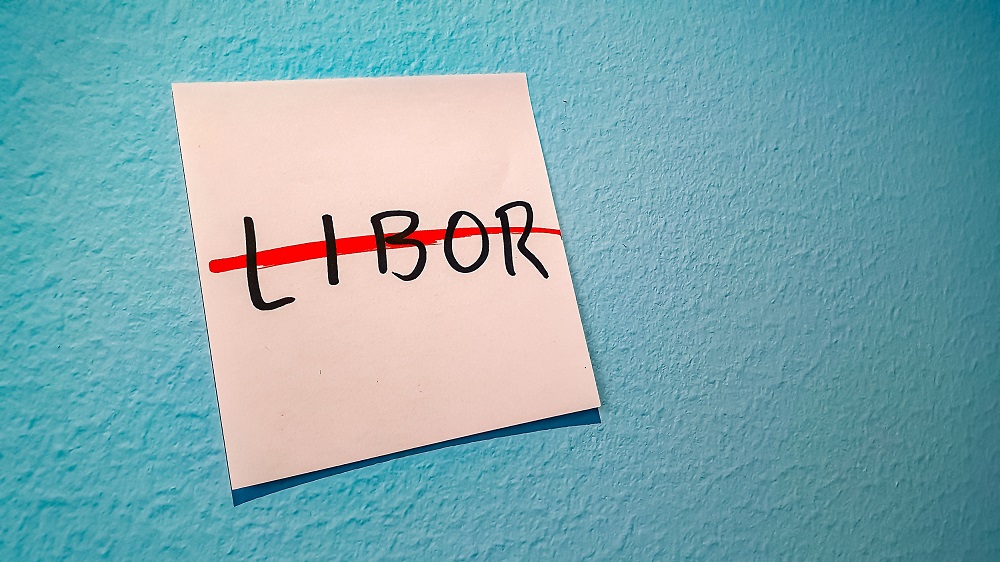