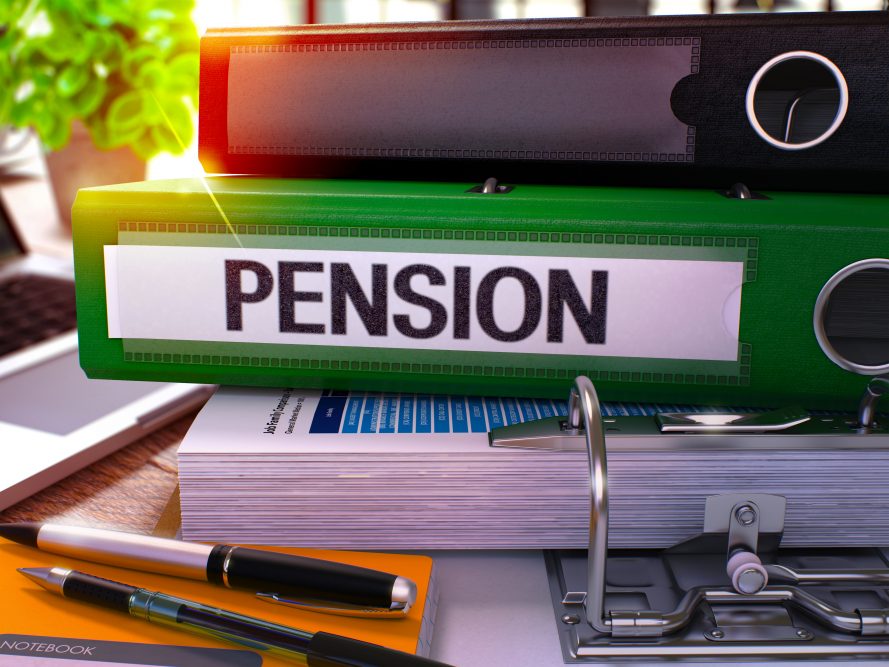 Pensions and old-age care are closely connected. They’re both about providing dignity and security in later years. But they need to be paid for.

The current approach is a mixture of pay-as-you-go (for state pensions, most public service pensions, and those needing care who don’t have any assets of their own) and pre-funding via savings and investment (for private sector pensions and people needing care who happen to have savings).

But we all know things change over time, sometimes predictably, sometimes unexpectedly.

Our ageing society is due to increasing longevity and declining birth rates. The number of retired people compared to the number of workers is increasing in ways that weren’t anticipated when many pensions system features were introduced.

Interest rates (and prospective investment returns) have fallen to record low levels - perhaps partly because of the demographic factors. Investment is riskier because of the need to move to a low carbon economy.

Changes in working practices (such as less stability and zero hours contracts) mean people find it harder to build up pension entitlements. And we can expect many more changes as we emerge from the coronavirus crisis.

So, we should ask if the system is efficient in the short term and if it’s financially sustainable in the longer term.

There seems little doubt that a mix of pre-funding and pay-as-you-go remains appropriate for pensions. Detailed work goes into considering the financial sustainability of individual pension funds and of the system for providing compensation if individual funds fail, through the Pension Protection Fund.

The financial management of both state pensions and public sector pensions includes long-term assessments of affordability, together with some sensitivities.

Some people have argued that the level of risk associated with defined benefit pensions is now so high that only the government can afford to take it. Suggestions include that government should sell so-called ‘longevity bonds’ to enable pension funds and insurers to reduce their exposure to the risk of people living longer.

And risk exposures differ between different types of pensions. These can include pensions which are inflation-protected, fixed pensions or defined contribution pensions that depend on investment performance. Many argue these differences are fairly reflected in other factors such as salary differentials, but should we ask how sustainable it is? 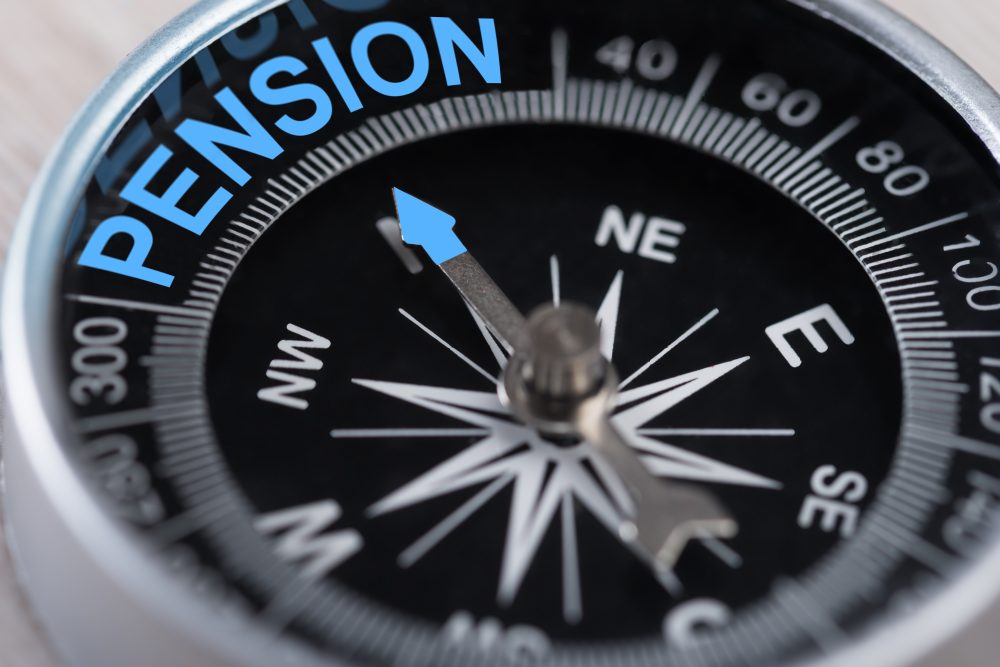 The current old-age care system is known to have major incentive problems which discourage saving. It’s not set up to cope with the higher number of old people in the future. And we’ve not yet found an efficient way to pool the risks, so some people will incur significant care costs while others won’t.

Risk-pooling might be provided by the private sector or by government in its role as so-called ‘insurer of last resort’. Some might argue this is exactly what the National Insurance scheme was originally set up to do. But the current and increasing scale of old-age care costs was not and could not have been foreseen back in 1911 when the first National Insurance Act was introduced.

We must expect systems to evolve over time as events unfold, such as for example with the state pension age. So, it’s the key principles that matter, more than specific fine-tuning. And those key principles should be to ensure that there is an appropriate balance of costs and risks within and between generations.

These issues were discussed in a webinar given at Politeia on 30 April, 2020.
Disclaimers: